About us
Get to know Antaxius and it's laywers 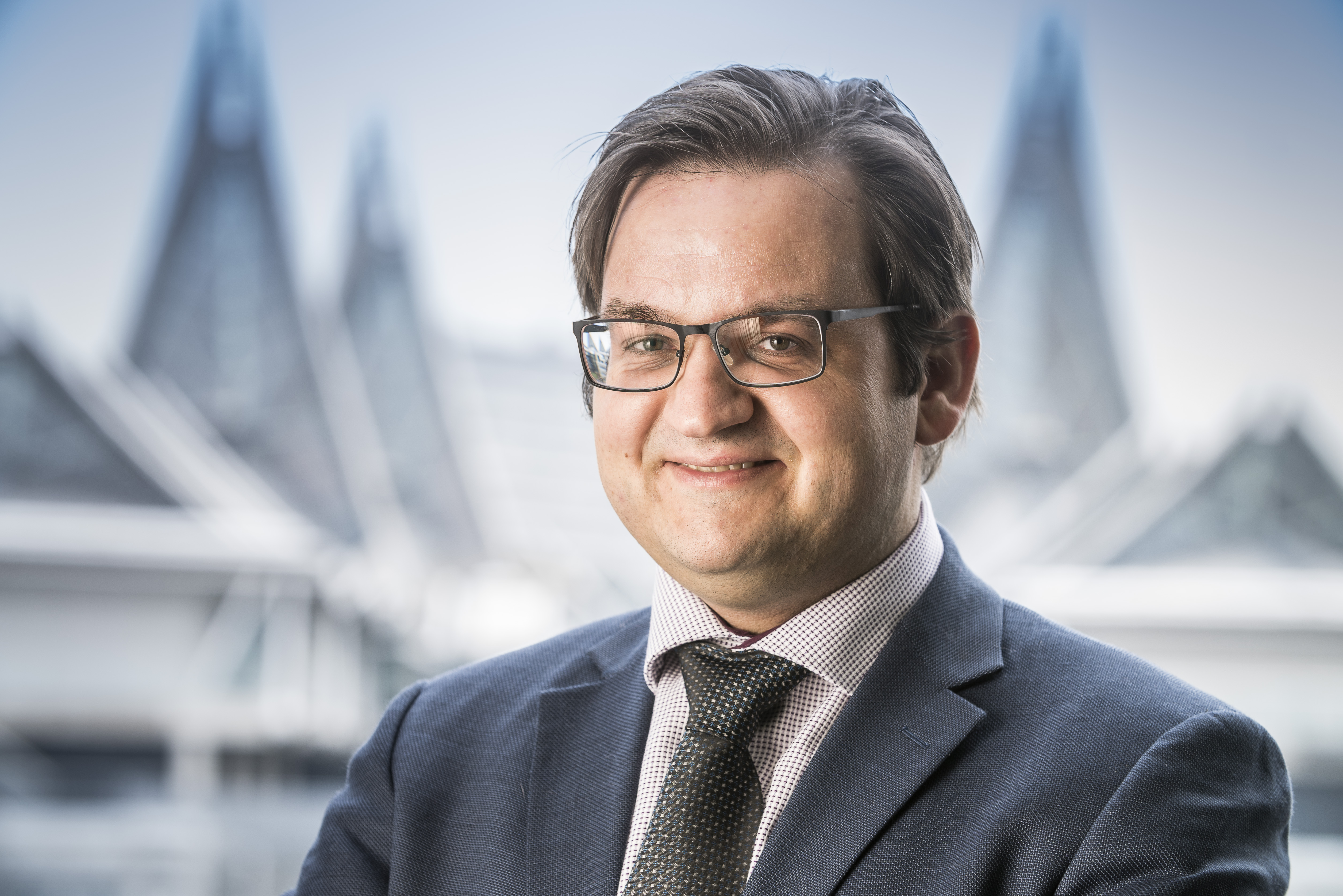 Since the academic year 2010-2011, Bart Engelen has lectured on local and regional taxes at several different polytechnics (e.g. UCLL, a member of the KU Leuven (Catholic University of Louvain) Association). Bart Engelen speaks at workshops and seminars, and regularly publishes articles in several different tax journals, guidance notes and newsletters. Bart Engelen is also on the board of editors of tax journals (such as ‘Local and Regional Taxes‘, ‘Lokale and Regionale Belastingen’). /p>

Contact :
This email address is being protected from spambots. You need JavaScript enabled to view it.